On December 4, NASA will launch its first flight test (EFT-1) for the new Orion capsule from Kennedy Space Center in Florida. The space-loving public have the chance to send their name up with the flight on a microchip that will be onboard the mission.

You can send your name, or that of a loved one, by visiting http://mars.nasa.gov/participate/send-your-name/orion-first-flight/ and filling out a few pieces of information.  Voilà!  You are heading to space (or at least your name is).

In addition to being a taxi for your name, the uncrewed EFT-1 will be heading to 3,600 miles above the Earth to test a number of  key functions including:

• The Launch Abort System (LAS) – Propels the Orion Crew Module to safety in an emergency during launch or ascent
• The Orion Crew Module (CM) – Houses and transports NASA’s astronauts during spaceflight missions
• The Service Module (SM) – Contains Orion’s propulsion, power and life support systems
• The Spacecraft Adaptor and Fairings – Connects Orion to the launch vehicle
• The Multi-Purpose Crew Vehicle to Stage Adaptor (MSA) – Connects the entire vehicle structure to the kick stage of the rocket

You can follow all the updates on Orion’s progress toward EFT-1 (and the subsequent missions to exploration!) at http://blogs.nasa.gov/orion/ 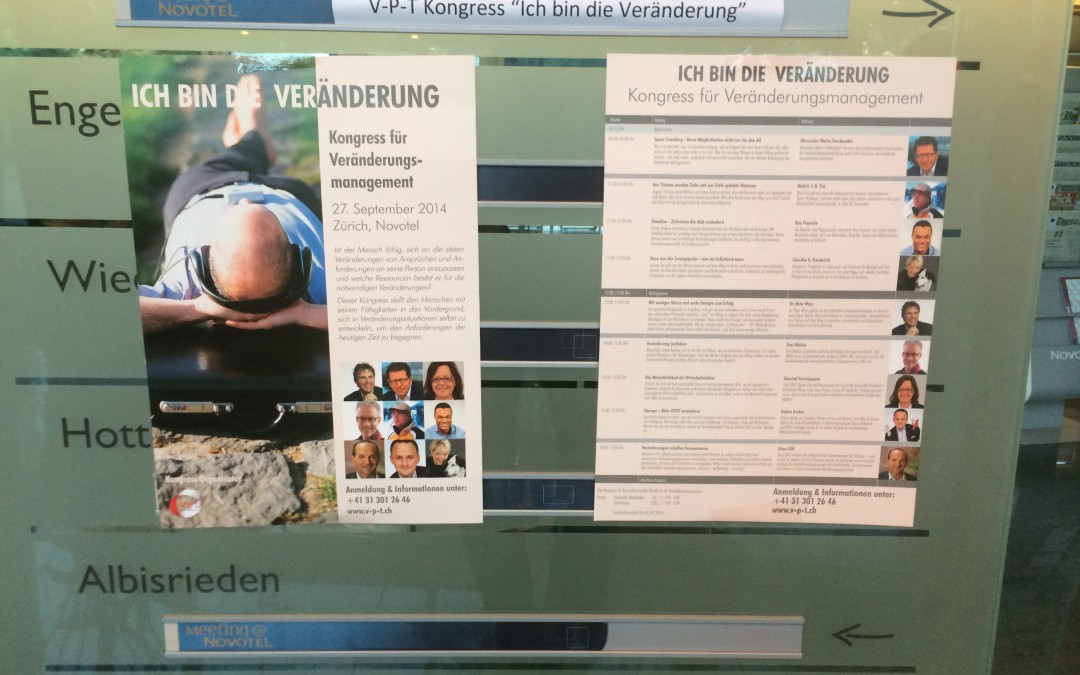 In September Founder Alexander Maria Fassbender was a speaker at the congress of the VPT in Switzerland. The theme: organizational or personnel changes – based on the knowledge of the Space Coach Academy. 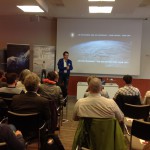 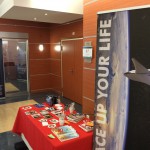 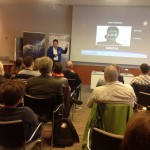 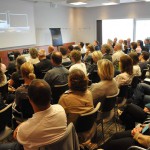 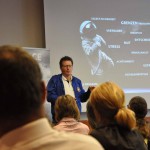 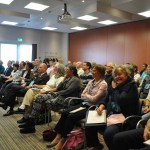 Also on board were the Space Coach Eduard Landaal and Lorenz Wenger as well as an new participant of the next Space Coach Course: Werner Gisler. The response was always divided into three parts. 1/3 enthusiasm and extreme curiosity. 1/3 but marvel not knowing it to classify and 1/3 as usual skepticism.

It never was easy to be a pioneers – but the most important thing for pioneers: stay tuned. 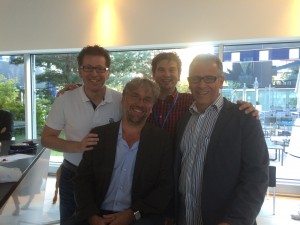