Interestingly, the strongest magnetic field generator of the human body is not the brain but the heart! The body’s own magnetic fields correspond to the level of consciousness of a human being. The clearer and quiet is a human and the more he himself of his divine abilities are aware, the stronger the magnetic field of his body.

This knowledge comes from human spaceflight. The first cosmonauts suffered from space sickness, because they were outside the Earth’s magnetic field. Only the use of artificially generated magnetic fields that correspond to the field strength of our earth’s field in some, the cosmonauts were able to continue their work as healthy people. But what I think is particularly important is that since all the cosmonauts have to complete a special training of the mind before their trip into space, at least in Russia.

Such mental training is referred to there as’ magical training, “where the most misinterpreted word ‘magic’ here has a different meaning than we normally ascribe to him. The word ‘magic’ comes from the Latin> Magus <from which, in turn, on the title of Persian priests (> Magu <) goes back, which in turn grew out of the ancient Babylonian> Mag ar <.

In fact, the Cosmonaut candidates were trained by Siberian shamans. This brought their students a strong self-awareness in – no ego-consciousness, but the expression of the true self! In the state of an actual self-consciousness vibrate significantly more neurons together in the same clock frequency. This produce a correspondingly stronger magnetic field than if we for example integrated into the routine of everyday life – and therefore are unconscious. In each neuronal activity arise small electric and magnetic fields. The more cells in synchrony swing, the stronger are the fields produced. In the state of self-consciousness vibrate very many neurons in unison and generate correspondingly strong fields.

This trained self-awareness and the associated magnetic fields by the Siberian shamans, the cosmonauts are healthy and balanced people. A – for operators of manned space flight – unwanted side effect, however, is that these astronauts, because they are – more or less pronounced – are in a state of self-consciousness, and see through the real meaning of their professional activities.

Source: By Dieter Broers – The Betrayed Heaven – Return to Eden 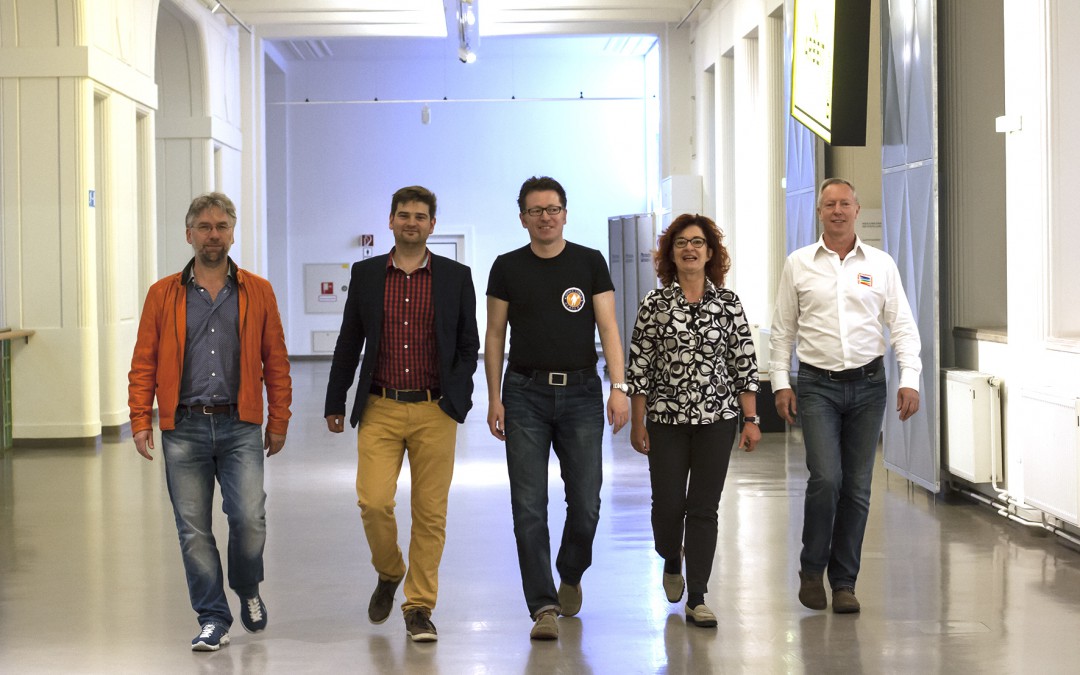 In May 1st 2015, another Space Coach Course starts

Facts: What does a Space coach do?

Requirements: Trained coach or similar courses such as psychology or psychotherapist

If no coaching training exist, then write separate application.

Business Model for Space Coaches – Customers will be directly passed on to us from the Certified Space coaches. The ROI can be expected after only 8 days coaching. Customers recruit among other things to from private providers.

“There is no question that suborbital flights will take place, but only when it will happen regularly.” (Statements from reputable companies)

Within the next 2 years 500 coaches worldwide will have to be certified – so that the needs can be covered only to some extent. The ECA has certified the entire program. All work of the Space coaches be scientifically evaluated and well adapted steadily high.