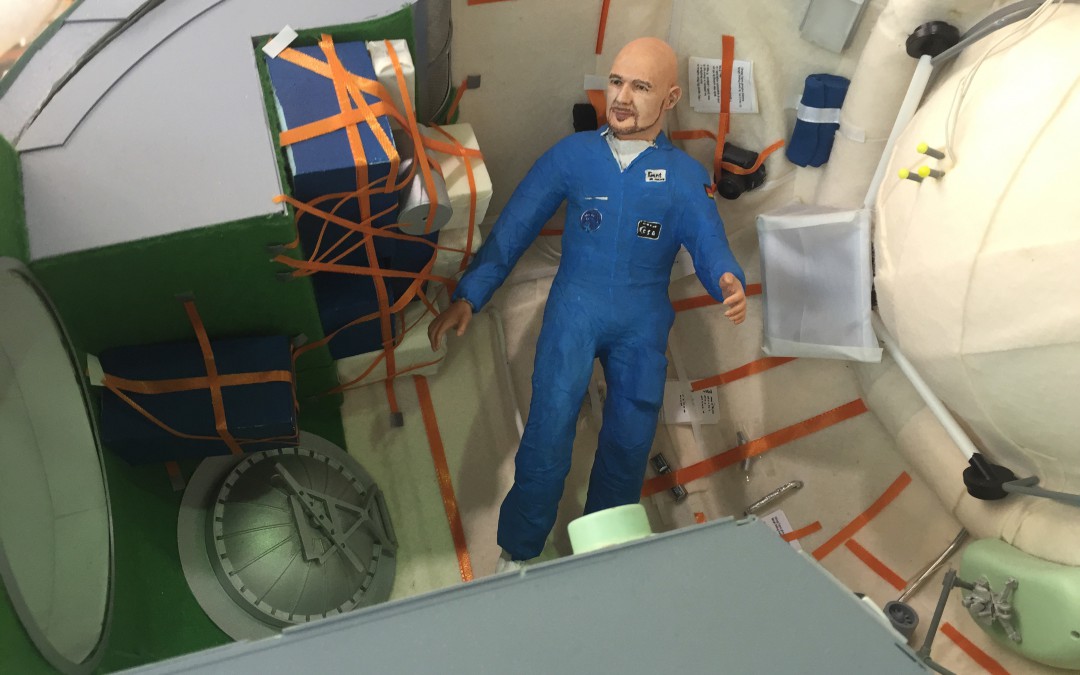 Alexander Geerst in Hamburg 8th May 2015

The German astronaut, geophysicist and vulcanologist Alexander Gerst gave a lecture at the University of Hamburg an reports from his mission “Blue Dot” on ISS – the International Space Station. Live-Webcast from 8th May 2015. 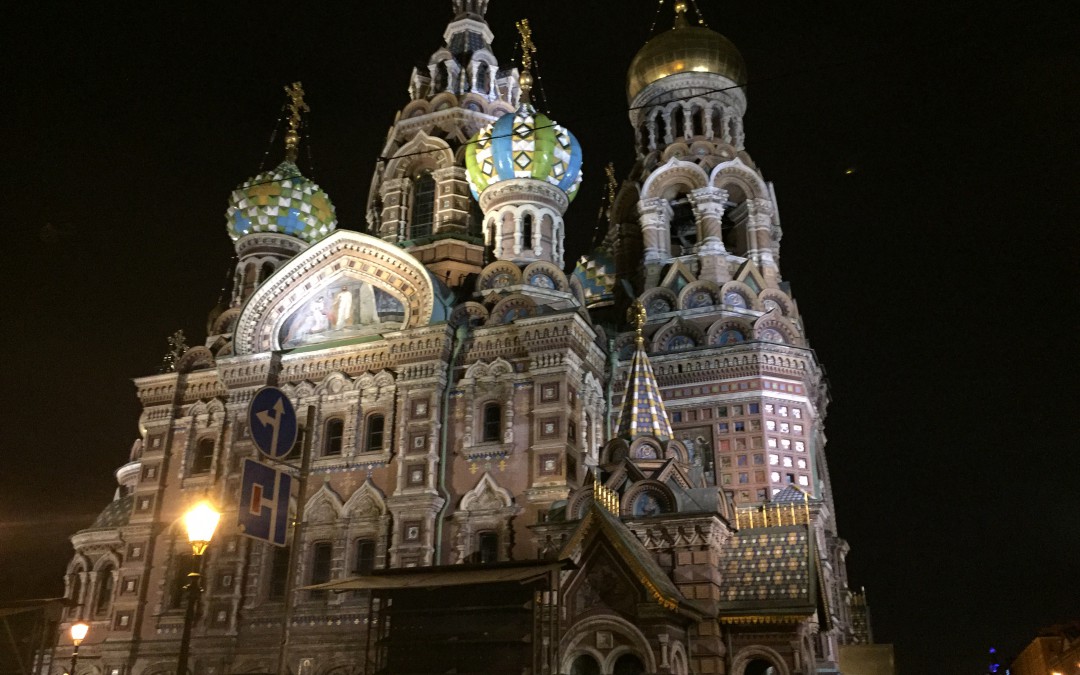 On 12 April  Russia celebrates the Day of Cosmonauts. On the occasion of this important and respected day I was allowed to give a lecture on the topic “Space Coaching”: Which entrepreneurial skills and work are required to run Space Coach Academy what the social benefit is. Another the topic was Stress reduction and absence of stress specifically for space tourism.

My conclusion: It was a fantastic day.

A comment from a participant: you have touched the Russian soul. Thanks. 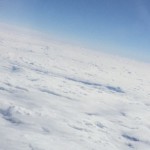 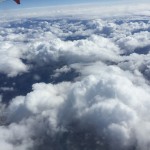 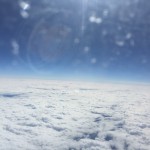 The number of photos that were taken afterwards prove that the impulse which I wanted to put was successful here in Russia. Organizer Werner Regen, who is Master Coach of Coach Space University, was always by my side, including interpreters. It was very impressive, moving, and I could do a lot of networking on a Russian way. 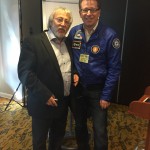 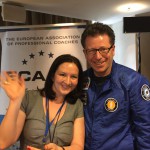 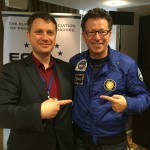 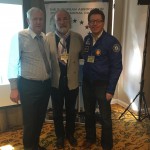 The emotional factor within Russian companies was taken very seriously – as the balance of values of empoyees. Many lone were born and are searching their way in the new Russia. The fascination space is both amazing and motivating for a non-Russians, but also for every other nation who joined the event. 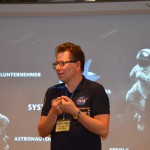 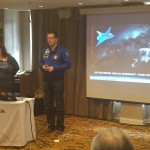 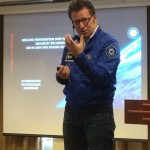 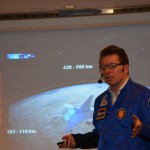 The questions on the subject “Space Coaching” were very well-founded, yet highly emotional. Enthusiasm was always felt and a lot of respect for the idea and the performance of all those involved behind it..

I thank everyone for wonderful encounters and it was not our last time in Russia. 🙂 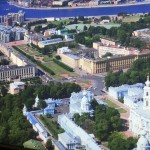 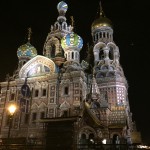 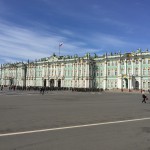 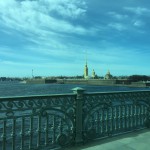 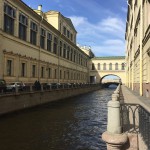